Interview by Catherine Sedgwick from The Upcoming with our writer Brian Coyle about the writing of the show and the process of making it – along with general thoughts on what theatre is best at.

“I think good theatre is like any great art: it helps us to glimpse the truth about the world and about ourselves.”

An interview by Fringe Review with Brian Coyle (writer/producer) just before its first outing at the Camden Fringe.

What’s the theme of your show?

Martin, a London cabbie, has a problem – he can’t make new memories since he went to the dentist ten years ago. Every morning he wakes up he thinks it’s 2008 and the last ten years are a complete blank.

Timeless is a play about memory: How does memory define who we are? What happens if it goes? And, just how reliable is it anyway?

What’s new or unique about the show? 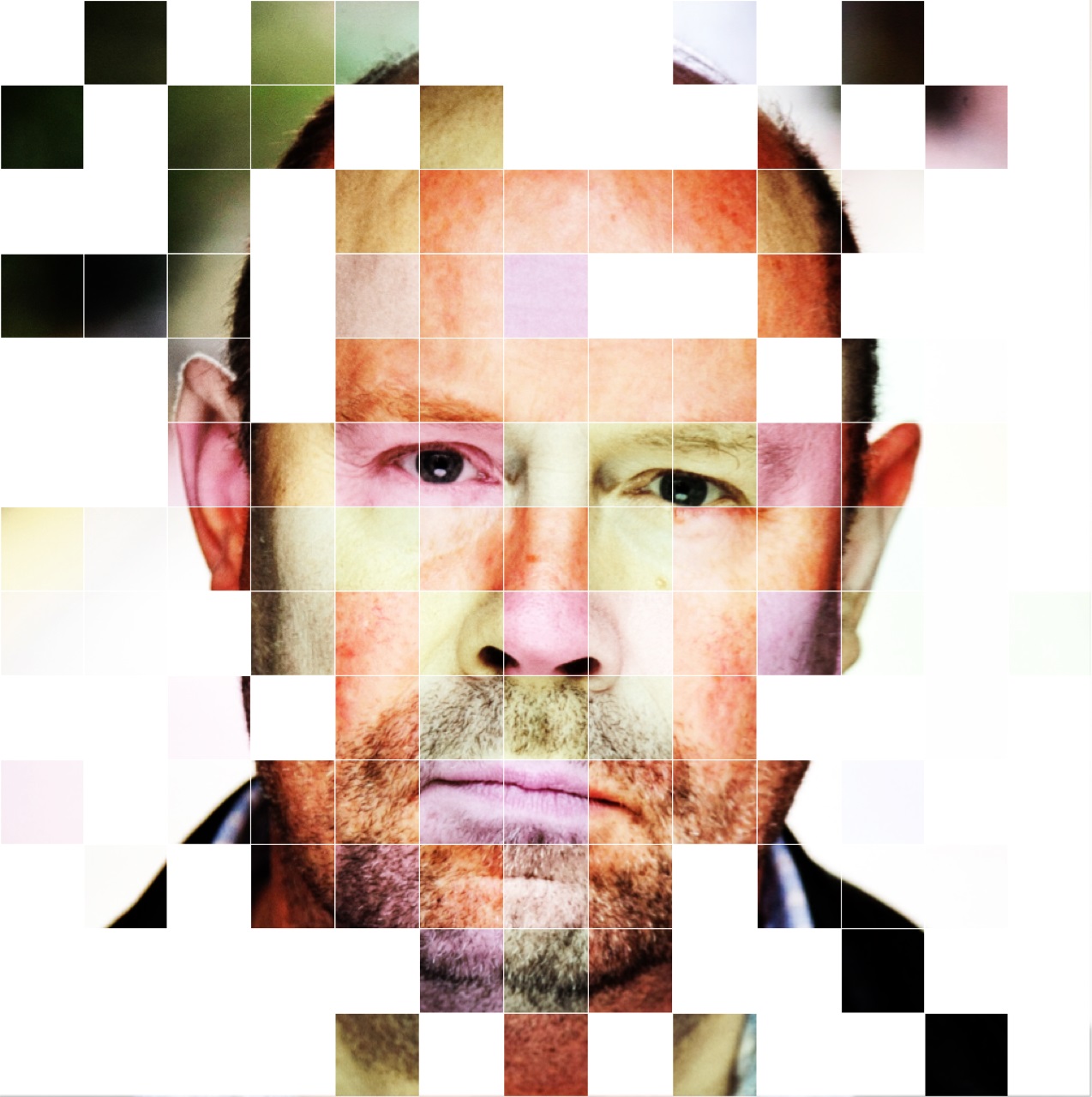 t of view. Over a single day we follow him as he negotiates his bewildering world. Through flashbacks (and flash forwards) we the audience can work out what is going on, but for Martin it is not so easy.

How did the show come into being?

The show is inspired by a the true story of a man who went to the dentist one day and since then, for over ten years, he’s been unable to make any new memories – it’s a condition called anterograde amnesia. Every morning his partner needs to explain what has happened to him. He remembers some short term memories (for a few hours) and can retain them for a bit longer if he keeps reminding himself, but they all go overnight.

We thought it would be a good way to look at the subject of memory and its fallibilities.

Describe one of your rehearsals.

As it’s a single-hander we can rehearse anywhere. Only John Rayment (performer) and Charlotte Peters (director) are required. So mostly we’ve been rehearsing in each other’s flats. Although John is slightly concerned,as neighbours can hear him shouting obscenities and see him waving about like a crazy man!

How is the show developing?

We’ve almost finished rehearsals. The sound design for the piece is coming along. We have a trailer out this week for the show. Basically, it’s all coming together. 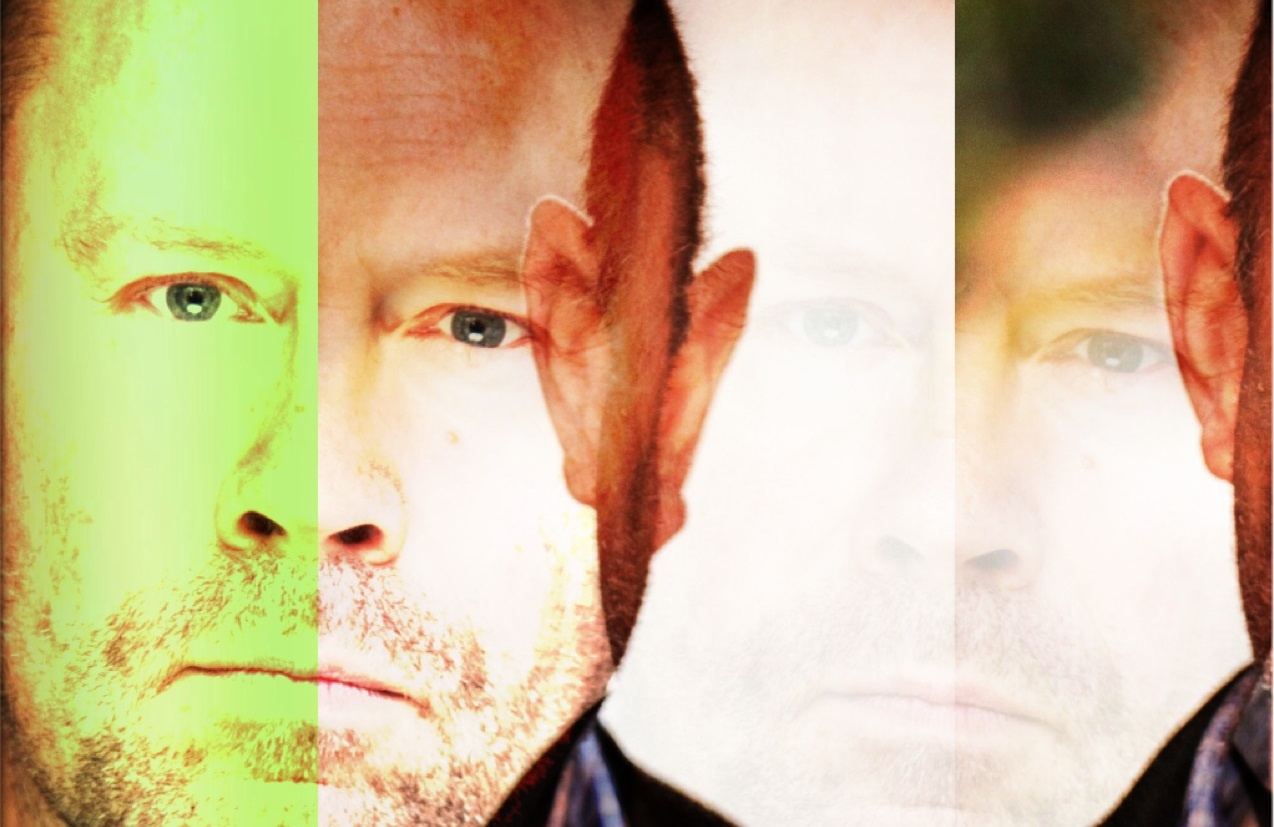 How has the writer been involved?

Unusually I (the writer) am also a co-producer. So I’ve been helping with promotion, flyering etc.

In rehearsals, I and the team hone the piece as we see it on its feet – making sure it works just right.

How have you experimented?

The show is quite unusual in its form. It uses multiple short flashbacks and a few flash forwards and we use a sound design to indicate where Martin is in his time/world.

Where do your ideas come from?

I (Brian Coyle) want to write about ideas and themes that interest me and tell us something about ourselves. Memory is a slippery area. The more we learn about it (from science) the slippery it becomes. I was particularly interested in looking at how: if memory helps define who we are – and it’s fallible (for us all) – then how can we know who we are?

What are your future plans for the show ?

We’ve already secured a transfer of the show to an off west-end theatre in the Autumn.

Here’s a podcast interview (from the Tino Orsini Arts Show) with John Rayment and Brian Coyle. 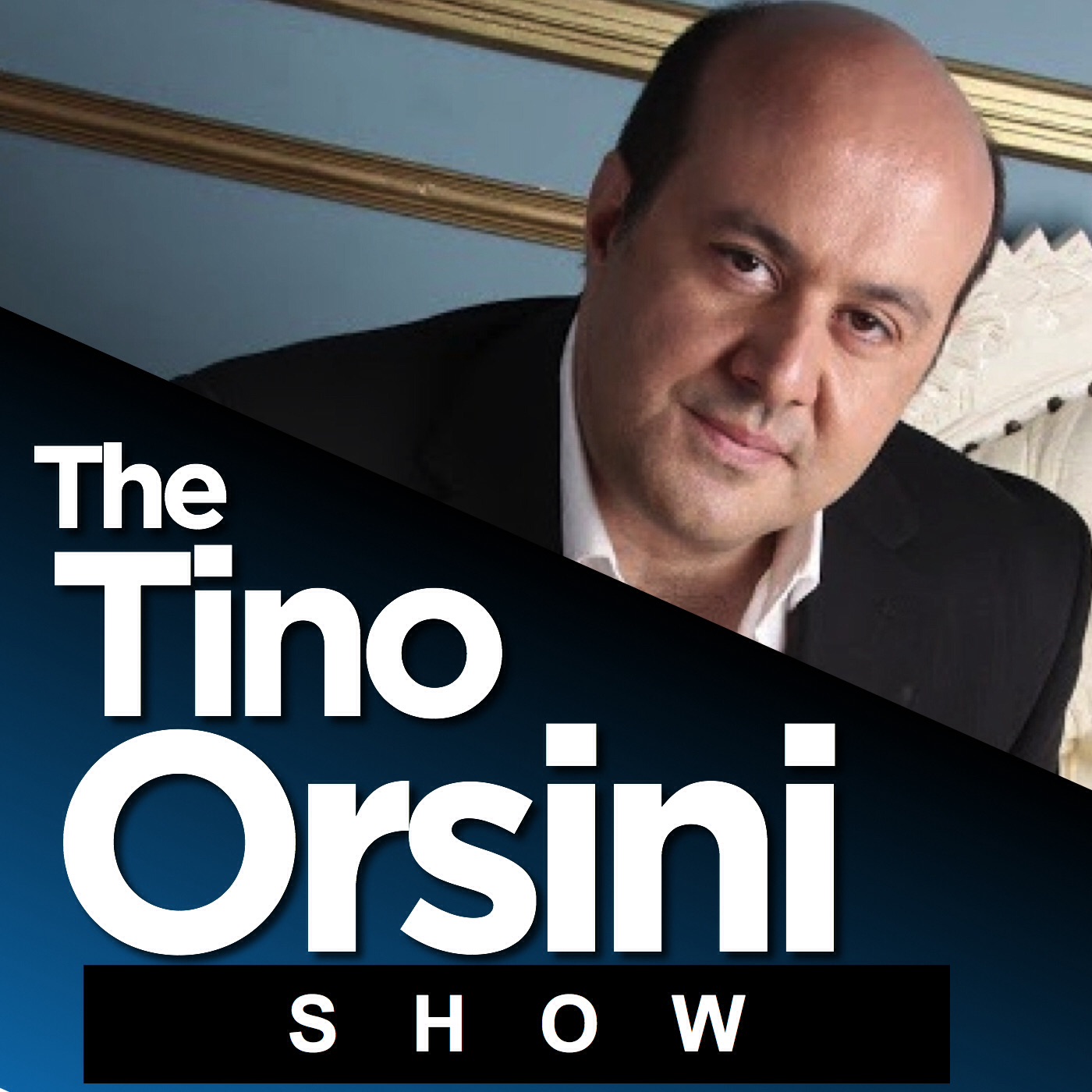